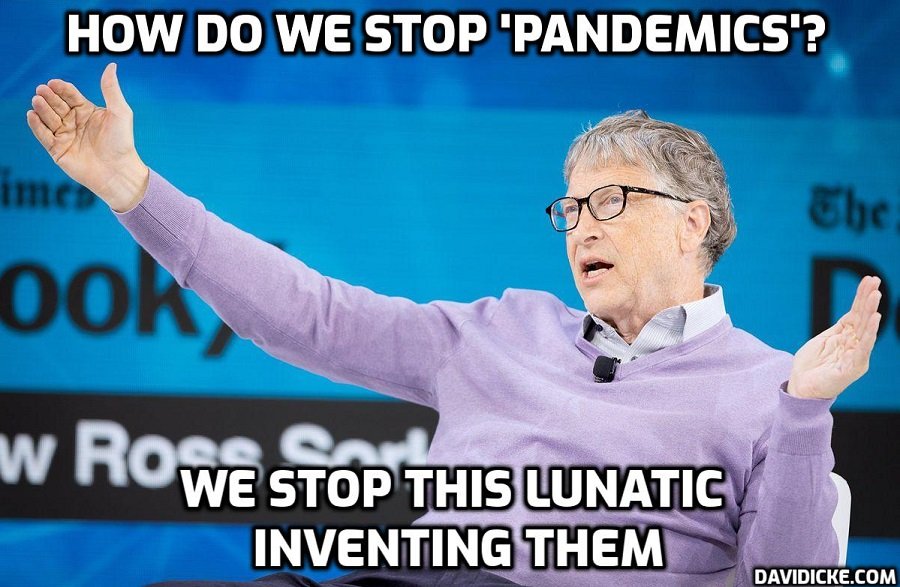 > After years of building a reputation as a “ruthless tech monopolizer,” Bill Gates 2.0 was launched with the creation of the Bill & Melinda Gates Foundation. With this foundation, he reinvented and rebranded himself as one of the world’s most generous philanthropists

> However, Gates’ brand of philanthropy creates several new problems for each one it solves and can best be described as “philanthrocapitalism”

> According to Gates, vaccines are phenomenal profit makers, with more than a 20-to-1 return