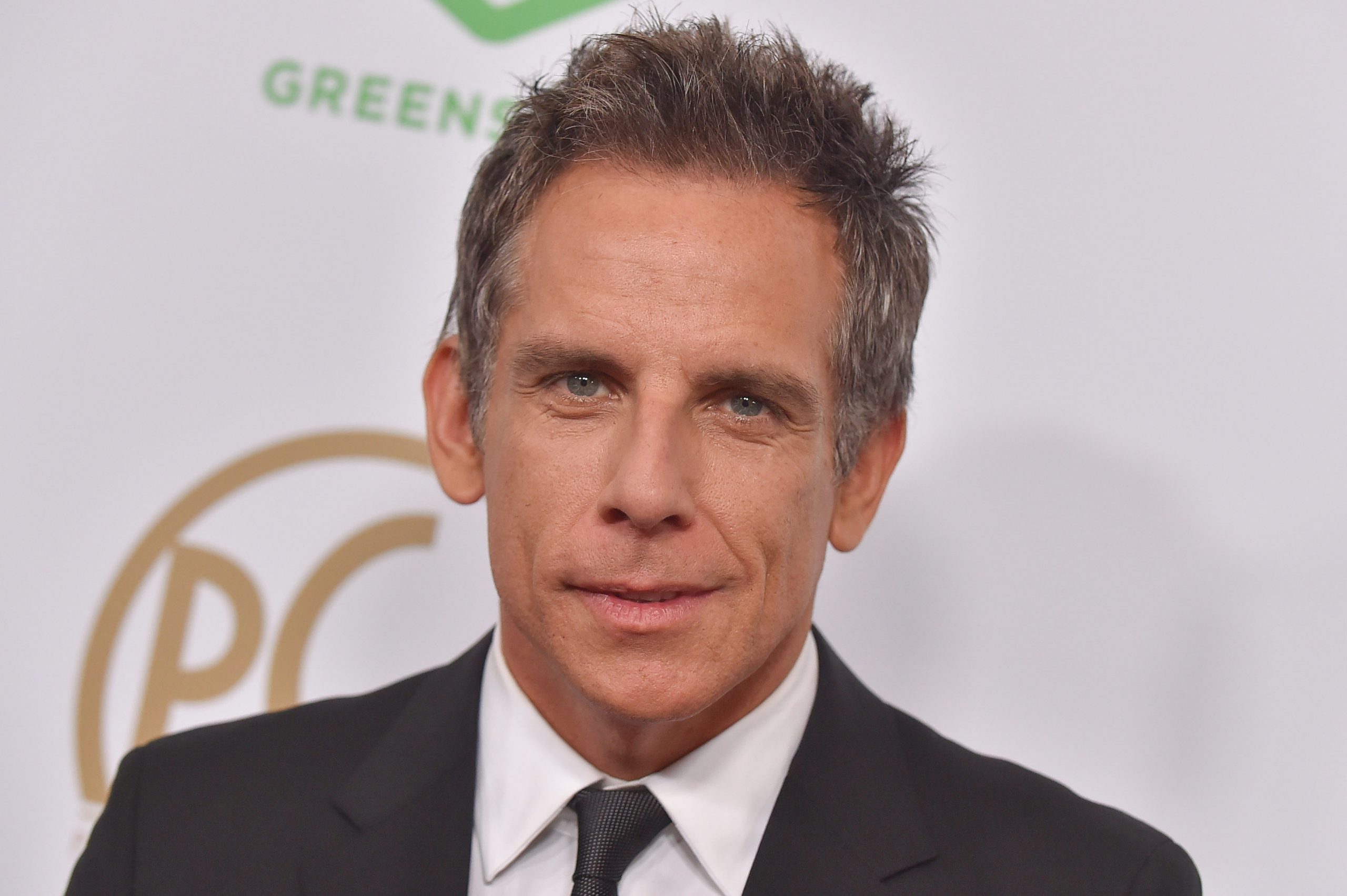 “Zoolander” met Zelenskyy on Monday as actor Ben Stiller visited Kyiv to mark World Refugee Day. It comes as Russia’s invasion of Ukraine continues to force millions of people to flee the war-torn country, exacerbating a growing global crisis that has seen the number of displaced people pass 100 million for the first time on record, NBC News reported showing a video clip of the two men laughing and joking.

Replying to her own tweet Merta added: “Seriously, they either have the same trainer or the same genes.”

Vicki Johnson replied: “First time in history that war tourism is a thing.  So many government leaders, actors and musicians are flocking to a country that’s ravaged by war for photo ops. Incredible how so many ordinary citizens fled their homeland in fear, but the celebrities/politicians head over.”