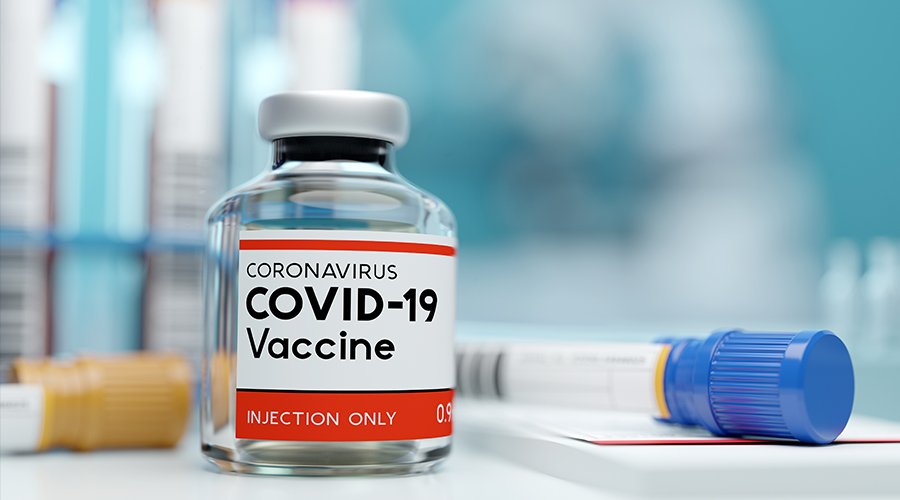 On paper, the US is the land of the free and home of the brave, while China is a tyrannical, authoritarian state where individuals have no rights and where the political oligarchy always gets its way. In reality, it’s usually the opposite, especially when the people remember they are not snowflakes.

With much the US and Europe bitching and moaning but ultimately acquiescing to every incremental round of mandatory experimental mRNA-based covid vaccines (we are not even talking about those mentally unstable they/thems who demand the government strip them of their last freedom and who will be wearing a mask in their grave to signal not only their profound virtue but their willingness to lap up any amount of fecal matter shoveled by the government), a few million non-snowflake Chinese showed how it can be done.

As Bloomberg reports, last week, Beijing’s city leadership rolled out China’s first Covid-19 vaccine mandate last week. The policy made boosters mandatory for some professions, while entry to busy public venues like movie theaters and gyms was restricted to the vaccinated. Unlike Europe and the US where such mandates are now a way of life as the population is too terrified to oppose the state, in Beijing the public reacted far less snowflakily, with many residents turning to social media to declare the mandate an illegal usurpation of their rights. Beijing’s response was just as quick: Less than 48 hours after announcing the policy, the city government rescinded it.

Instead, people will be able to enter all public venues if they can simply provide a negative Covid test result that’s no older than 72 hours and have their temperature checked, an unidentified official said in an interview with state-backed Beijing Daily that was published late Thursday night. The city will continue to promote vaccination on a voluntary, informed and consent basis, the official said, something which just one year ago would have sounded like an alien world of utopian liberty to American citizens.

The policy, announced Wednesday and intended to come into effect on July 11, would have limited entry to public venues such as cinemas, museums, and theaters to only vaccinated people, and required workers in certain professions to get booster shots.

“The reversal shows the power of public opinions,” Hu Xijin, former editor-in-chief at the Communist Party-backed Global Times and an influential commentator, said on his official Weibo account. “The Chinese society is dominated by government. They timely backed up in the face of a public pushback. That means they accept the public’s view of the vaccine mandate as illegal.”

As Bloomberg’s Adam Minter writes, while China’s authoritarians rarely back down because of public opposition, by doing so in this case, Beijing’s authorities offered a reminder of how carefully they monitor public opinion and struggle to manage it. Indeed, it’s also a reminder that at the end of the day, it’s the people who hold the power, no matter how diligently the propaganda press will try to convince the people otherwise, and no matter how armed to the teeth the state’s enforcement powers may be.

By folding to public pressure, Bloomberg notes that Beijing “inadvertently revealed that their ability to control and channel public anger isn’t absolute.” The media giant then adds that “like their counterparts in democratic countries, China’s leaders must account for populist anger. And at a time of surging Chinese nationalism, those populist currents can have damaging consequences for peace and stability in Asia and the world.”

Which is hilarious because whereas “dictatorial” China reversed on vaccine mandates in just 2 days, “democratic counterparts” can impose any amount of health experiments on the population at will and largely without objections.

And while “Democratic” nations, especially those run (for now) by so-called “Democrats” have become completely oblivious to public opinion – especially if it opposes their ruthless, authoritarian ambitions – it is the authoritarian states that actually do care: as Bloomberg notes, the internet — and especially social media — complicated both tasks, requiring huge investments in human and machine monitoring and content-generation. In 2014, the Communist Party-owned Beijing News reported that public and private Chinese entities employ more than 2 million public opinion “analysts.” Among other roles, they “collect the opinions and attitudes of netizens, organize them into reports, and submit them to decision makers.” These days, even relatively minor agencies — such as the Beijing International Horticultural Expo Coordination Bureau — purchase public opinion analysis. Previous post Nokia, LG Partner On 6G To Light Up The Internet Of Everything