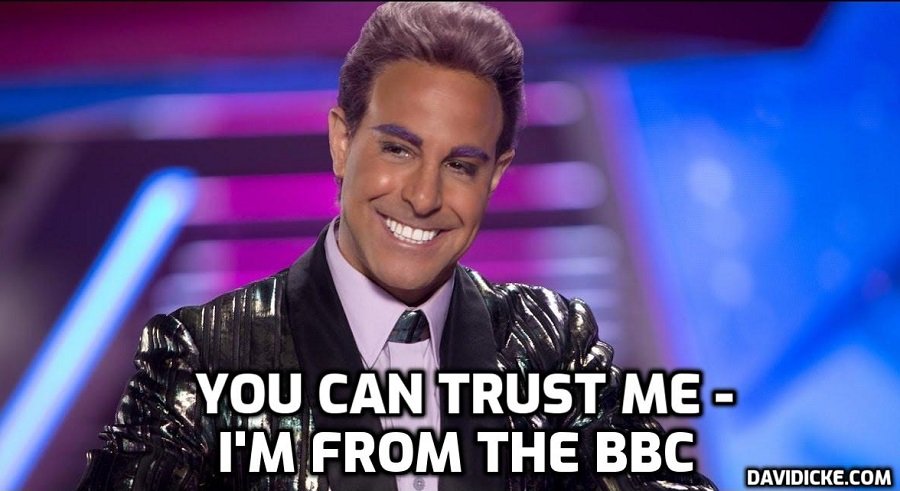 BBC reports on the suspicious destruction of a theater in the Ukrainian city of Mariupol were co-authored by a Ukrainian PR agent tied to a firm at the forefront of her country’s information warfare efforts.

Before serving as a fixer and reporter for the BBC in Ukraine, Orysia Khimiak handled PR for a start-up called Reface which created what the Washington Post called a “reality distorting app” now serving as “a kind of Ukrainian war-messaging tool.”

According to her Linkedin profile, Khimiak was the director of PR for Reface until October 2021. While working that job, Khimiak says she built “long-term relationships with editors and media representatives.” She has also overseen a PR course for the Kiev-based Projector Institute, whose website currently greets visitors with the slogan, “Glory to Ukraine. We Will Win.”

With her wealth of media contacts, Khimiak now plays an instrumental role in shaping BBC’s coverage of the Russian-Ukrainian war. She has even shared a byline with the network’s Lviv-based correspondent, Hugo Bachega, co-authoring reports focused on demonstrating Russian culpability for the bombing of the Mariupol dramatic theater.

Khimiak broadcasts her political bias in her Twitter bio, stating that she is “a fixer in Lviv for journalists for reporters who show honest image of Russian war against Ukraine. Ukraine will resist.” Previous post ‘They are like bombs waiting to explode’: Warning as e-bikes spark rise in house blazes