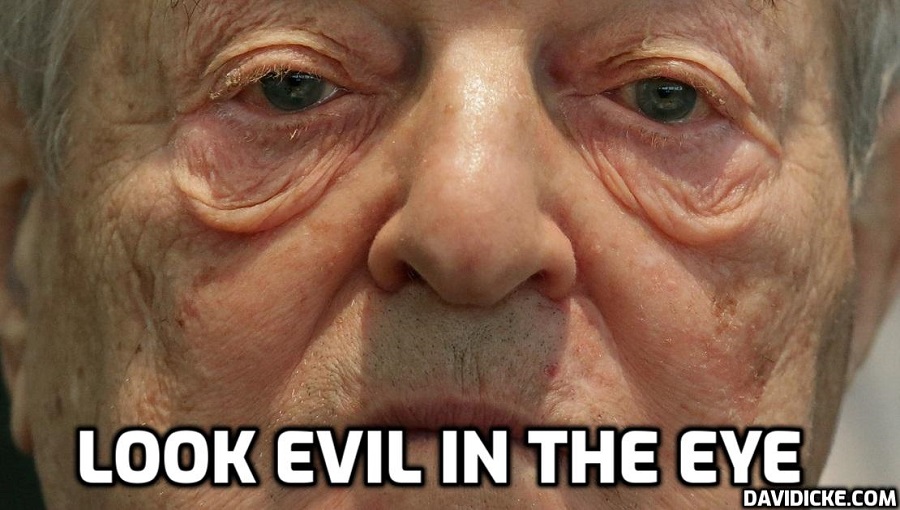 The 90-year-old Hungarian financier claimed that Russia’s invasion of Ukraine may have marked the “beginning of the Third World War” and delayed the WEF’s Great Reset agenda.

“Other issues that concern all of humanity — fighting pandemics and climate change, avoiding nuclear war, maintaining global institutions — have had to take a back seat to that struggle,” Soros said Tuesday. “That’s why I say our civilization may not survive.”

“Therefore, we must mobilize all our resources to bring the war to an early end. The best and perhaps only way to preserve our civilization is to defeat Putin as soon as possible. That’s the bottom line,” he added.

Soros claimed that Putin and Xi have made “mind-boggling mistakes” in pursuing their separate national interests for which the world is now paying the price.