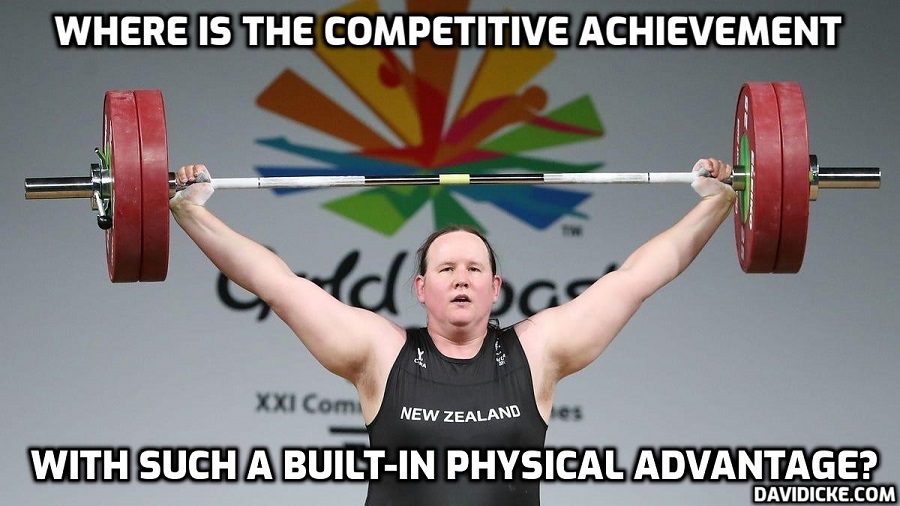 The International Rugby League has issued a statement explaining that those who have transitioned from male-to-female will not be permitted to take part in sanctioned women’s rugby matches, at least until further research is carried out.

“It is the IRL’s responsibility to balance the individual’s right to participate … against perceived risk to other participants,” the league said in the statement.

While the the IRL said that it “reaffirms its belief that rugby league is a game for all and that anyone and everyone can play our sport,” it also noted that it will for now cease allowing trans people to compete in women’s games “In the interests of avoiding unnecessary welfare, legal and reputational risk to International Rugby League competitions, and those competing therein.”

“The IRL will seek to work with the eight Women’s Rugby League World Cup 2021 finalists to obtain data to inform a future transwomen inclusion policy in 2023, which takes into consideration the unique characteristics of rugby league,” the statement further notes.

The ruling comes on the heels of British cycling suspending transgender-inclusive policies in April, noting that its former guidelines were “unfair on all women riders and [pose] a challenge to the integrity of racing.”

This week FINA, Swimming’s world governing body ruled that transgender athletes who have gone through any form of male puberty must compete in a separate category that only includes those who claim their gender identity is different from their biological sex.

For transgender athletes who were born men to compete in women’s events, they must have completed their transition by the age of 12.

The move means that trans swimmer Lia Thomas who has won several events recently competing against biological women will no longer be able to compete alongside them.

Reacting to the ruling, a former teammate and a former competitor of Thomas both expressed support.

“I’m very hopeful about it,” said Thomas’ teammate, speaking anonymously to the Daily Wire, adding “I am incredibly happy that Lia Thomas will never be an Olympic gold medalist. I think that’s great.”

She also declared that she “would love” for the NCAA to rescind Thomas’ championship title, noting however that “this doesn’t actually fix the NCAA [National Collegiate Athletic Association].”

The report also quotes Riley Gaines, a University of Kentucky swimmer, who has been placed below Thomas in previous competition.

“I believe Lia is not the fastest female in the 500-yard freestyle, therefore I don’t think she should be awarded as a female national champion,” Gaines said, adding that the NCAA “needs to take accountability”.

Perhaps more sporting bodies will now take a look at what is happening within their competitions and follow the example of FINA in restoring the rights of women to compete fairly.