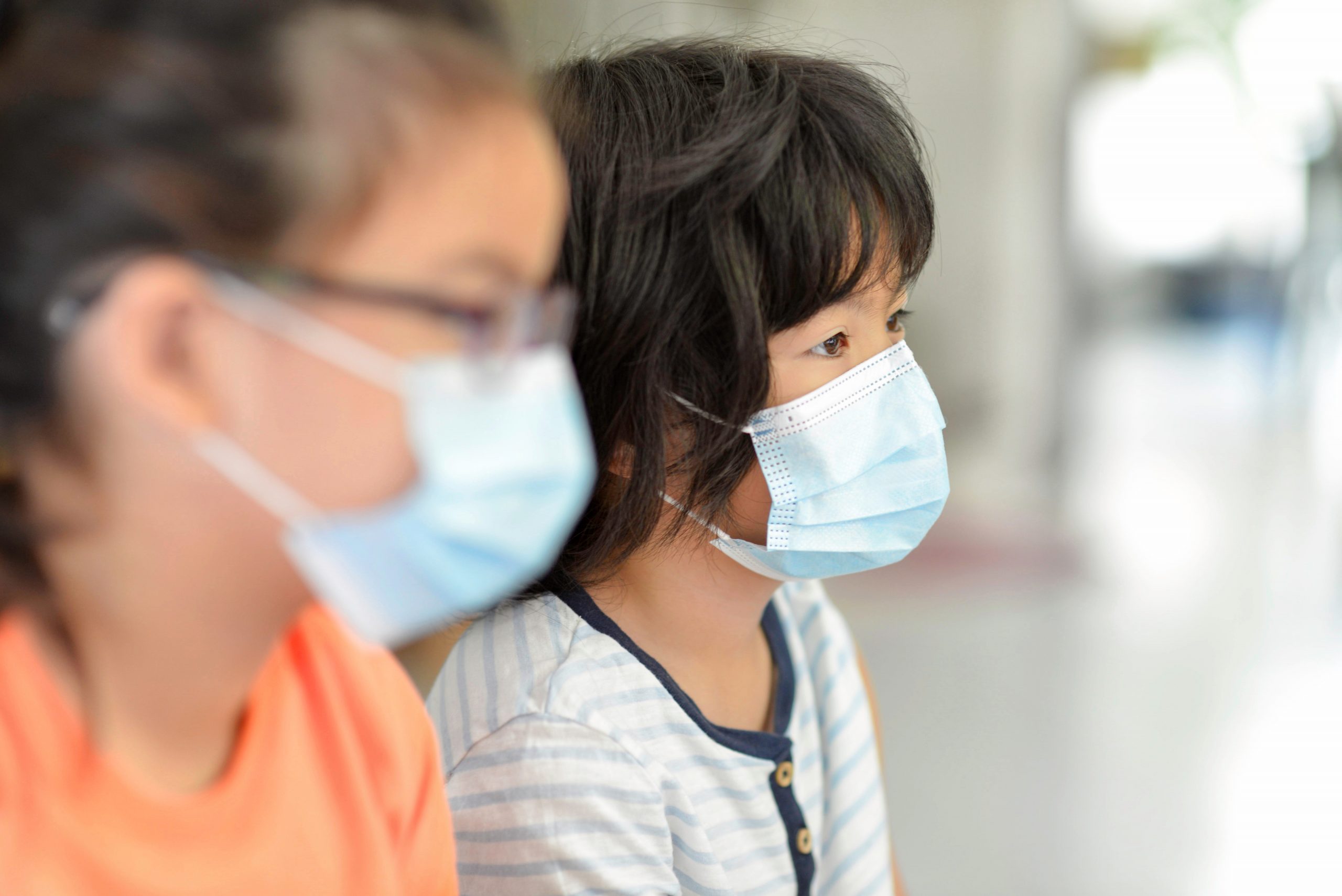 I recently noted that South Korea, poster child for the ‘contain and vaccinate’ strategy, had reached the same level of excess mortality as Sweden. Despite keeping infections to a minimum until after its vaccine rollout, the country has ended up with the same total death toll as Sweden – which took a famously relaxed approach to dealing with Covid.

It now appears that Singapore has joined South Korea in the ranks of ‘contain and vaccinate’ countries to reach parity with Sweden. This March, the country experienced a second deadly post-vaccination wave, which took excess mortality back up above 30% – as shown in the chart below: 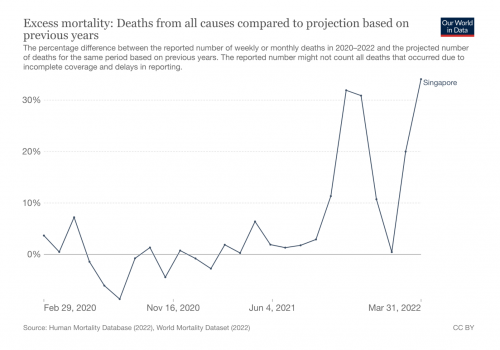 Read More: Another ‘Contain and Vaccinate’ Country, Singapore, Has the Same Excess Mortality as Sweden