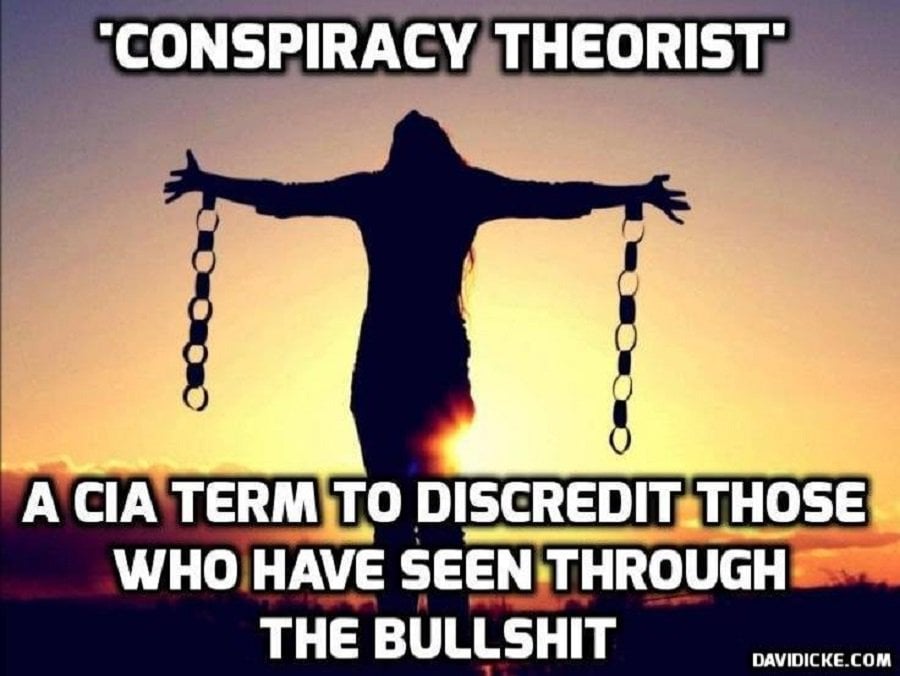 Concerns are being raised over a poll which reveals large numbers of Canadians believe in “dangerous conspiracy theories,” such as the idea that global events are engineered by powerful cabals who are “working in secret against us.”

The nationwide survey of 1500 adults, conducted by Abacus Data, illustrates how trust in mainstream sources of information and government institutions has plummeted.

And apparently, this is a a terribly frightful thing.

“Canadians who want to believe that Canadian society is relatively unaffected by conspiracy thinking will find little comfort in these results. Millions believe that our lives are controlled by secret plots to undermine our interests,” Abacus Data said in a statement.

The results show that;

The 37% who believe they’re being replaced by voting blocs comprised of migrants is the most concerning outcome, according to the polling firm, because it represents “an articulation of what is commonly referred to as replacement theory,” which is an extremist belief (apart from when it’s advocated as a good thing by left-wing progressives).

Abacus Data warned that the results “undermine the ability of political parties, businesses, civil society groups, and governments to help build consensus and make progress together.” Previous post Cult-Owned WHO to Rename Monkeypox to Combat ‘Racism’ and ‘Stigma’ – No, the WHO that has contempt for Africans is renaming it in an effort to stop people destroying its desired credibility by taking the piss