On Tuesday, as TFTP predicted, Ghislaine Maxwell was handed down a sentence that was 30 years less than prosecutors were asking. Thanks to U.S. District Judge Alison Nathan — who has been granting Maxwell special treatment throughout her prosecution — Maxwell could be out of prison in less than a decade with good behavior.

As we reported back in March of 2021, Maxwell’s privilege began to show through as her requests to redact evidence were allowed. Judge Nathan issued a ruling on redactions that Maxwell had asked for regarding transcripts the government filed under seal in February 2021.

According to the judge, the evidence was too “sensational and impure” to reveal to the public.

“Those portions of the transcript, which were redacted in the civil matter, concern privacy interests and their disclosure would merely serve to cater to a ‘craving for that which is sensational and impure,’” Nathan wrote in the order.

After granting Maxwell her request, in November, judge Nathan was nominated by President Joe Biden to the U.S. Court of Appeals for the Second Circuit. Coincidence?

The insultingly low sentence was given despite the horrific testimonies by Maxwell’s victims. Victims of Maxwell and Jeffrey Epstein; Annie Farmer, Virginia Giuffre, Elizabeth Stein, Sarah Ransome, Teresa Helm and “Kate,” who has used the pseudonym to identify herself, all filed victim impact statements and asked Nathan to consider their suffering when sentencing Maxwell. Although Nathan claimed to consider them, she still handed down a sentence that was less than adequate.

Until the someone is charged or Ghislaine Maxwell’s client list released, we can come to one assumption — every single one of these people who refuses to release it — is in on it. 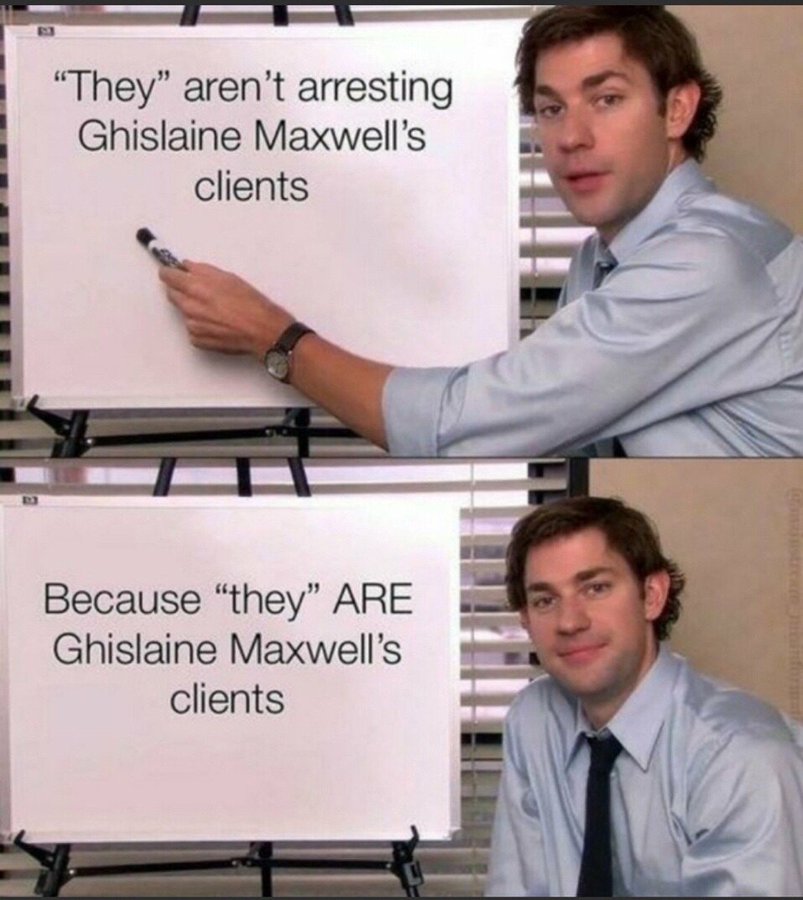