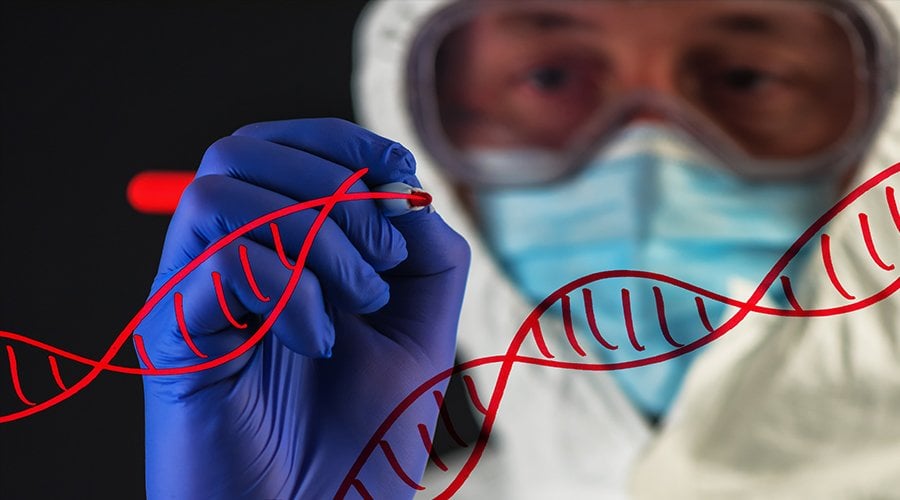 Hamsters have long been considered adorable bundles of fluff which make for a pretty cute household pet, but scientists from Georgia State University might have accidentally caused harm to that reputation following an experiment in gene-editing.

Using the controversial technology known as CRIPSR, researchers focussed on the hormone vasopressin and its receptor – known as Avpr1a – and opted to remove the latter from the animals.

Avpr1a is understood to regulate things such as pair bonding and cooperation in the rodents, as well as dominance and aggression.

Yet, commenting on their findings, research lead Professor H Elliot Albers said: “We were really surprised at the results.

“We anticipated that if we eliminated vasopressin activity, we would reduce both aggression and social communication.

“But the opposite happened.

The academics found the Syrian hamsters with an eliminated Avpr1a receptor “showed much higher levels of social communication behaviour” compared to their peers who had their receptor intact. The former group would also exhibit “high levels of aggression towards other same-sex individuals”.

If that doesn’t sound like the next budget horror movie, we don’t know what does.

According to Professor Alberts, the results suggest “a startling conclusion”.

Read More: A gene-editing experiment on hamsters ended up turning them into ‘aggressive’ mutants