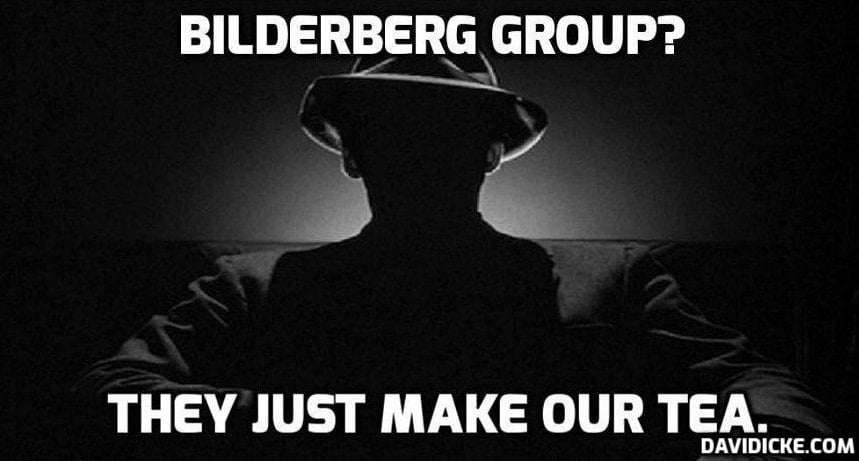 The world’s ruling elite will meet in secret this week. No press will be allowed in, no one will be interviewed about it, and Bilderberg will not even register as a blip within the mainstream media’s radar. As the media hypes gun control and abortion debates, bankers, politicians, military leaders, and information controllers will be discussing their plans for the world behind closed doors and with zero transparency.

The 68th annual Bilderberg Meeting, which has been held in locations around the world throughout the years, kicked off on Thursday in Washington D.C. with absolutely no press coverage at all and is set to end on Sunday June 5. Despite a prestigious guest list of around 120 attendees — who will arguably have more of a global influence than any elected officials — the meeting will escape any scrutiny in the mainstream media.

The reason this meeting of the global elite manages to remain free from any mainstream media coverage is no accident. This group of elite power brokers owns the media, they own the politicians, and, arguably, they own the world.

In attendance to this year’s meeting are war criminals like Henry Kissinger, Albert Bourla the CEO of criminal pharmaceutical company Pfizer, Head of the CIA William J Burns, the Secretary General of NATO, Jens Stoltenberg, GlaxoSmithKline CEO Emma Walmsley, Eric Schmidt the infamous former CEO of Google, and other heads of corporate media, foreign heads of state, and military officials.