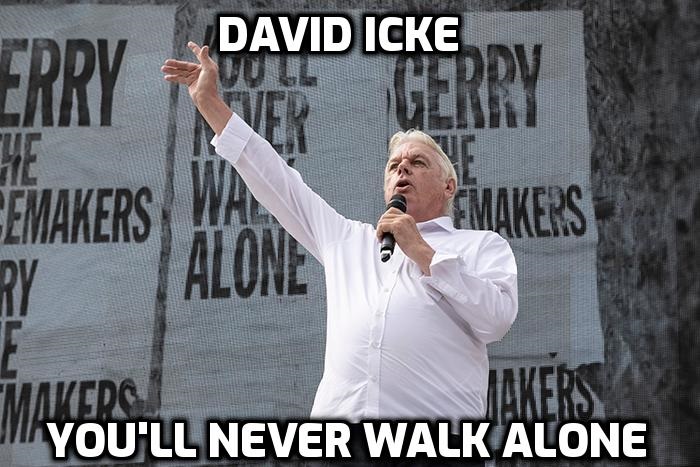 High-profile conspiracy theorist David Icke had been scheduled to speak at a demo by a Dutch conspiracist group.

The Dutch government has banned the controversial British conspiracy theorist David Icke from entering the Netherlands and basically all of the EU over concerns he poses a threat to public order, officials announced on Thursday.

Icke, a former footballer and sports broadcaster who is one of the world’s most high-profile conspiracy theorists, had been scheduled to speak at a “peace” rally by a conspiracist movement in Amsterdam on Sunday protesting the Ukraine war, the Dutch government and energy prices. Dutch news service RTL Nieuws reported that the decision had been made following consultations between the Dutch immigration service, police and the National Coordinator for Security and Counterterrorism.

Icke confirmed the ban, posting a scan of a 5-page letter from the Dutch immigration service to his website. The letter stated the entry ban extended to the entire Schengen visa-free area of 26 European countries, for two years. The letter stated that the ban was due to concerns his presence at an Amsterdam rally planned for Sunday could lead to “a disturbance of public order.”

Icke, who since the pandemic has emerged as a key voice in the global COVID conspiracist “freedom” movement, had been scheduled to deliver the keynote speech at a demo organised by Samen Voor Nederland (Together For The Netherlands), a group which emerged in opposition to coronavirus-related restrictions.