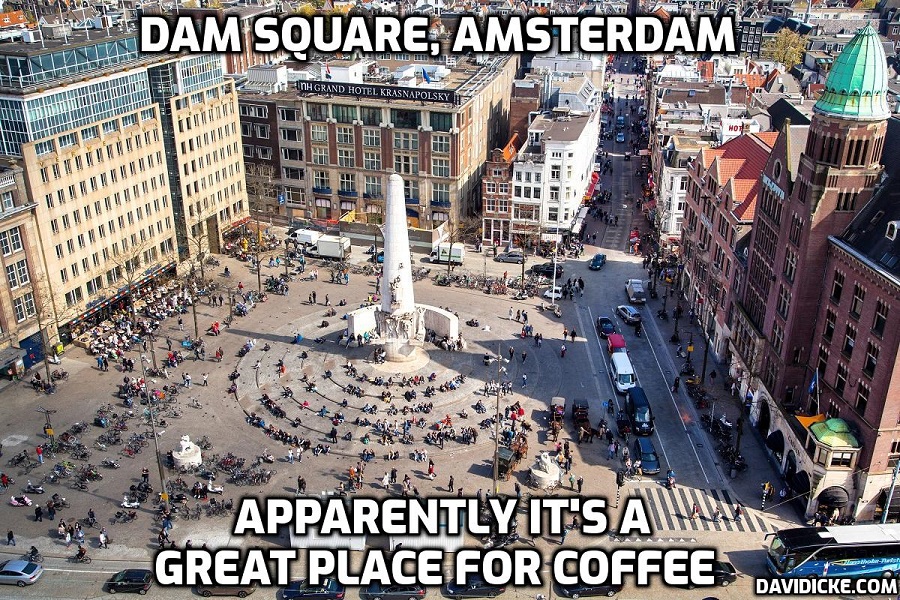 Amsterdam – November 4, 2022
TOGETHER FOR THE NETHERLANDS CANCELS DEMONSTRATION AMSTERDAM
The collaborating parties of Samen voor Nederland cancel the demonstration in Amsterdam.
The main reason, says spokesperson and reporter of the demonstration Mordechai Krispijn, that the cabinet has decided that David Icke will be denied entrance to the Netherlands.
“We notice that the decision of the cabinet was the death knell for this one demonstration”, Krispijn shares with the editors. “Were some parties still willing to go along with the decision to move to Museumplein, the fact that David Icke is taken away from his freedom for no less than two years, it turns out for many unacceptable”.
Together for the Netherlands’ decision was reached through consultation with a large part of the affiliated parties as well as because of the many reactions from the supporters of the same parties. Friday afternoon Samen voor Nederland was in court to be able to go on Dam Square to demonstrate. However, the judge decided in favor of the municipality
main argument put forward that possible disorder would occur due to the counter-demonstrations of, among others, the CIDI.
“Of course we respect the judge’s decision. Otherwise you don’t have to go to court. However, summary proceedings regarding the relocation were filed before the IND decided to ban Icke from all Schengen countries for two years”, Krispijn continues. “So the situation has changed. Since the cabinet only came yesterday to this decision simply gives us too little time to go to court for that as well.”.
According to Krispijn, what the affiliated parties will do now is uncertain. “There is a good chance that the vast majority are now ‘going to drink coffee’. We can’t stop that.” With the drinking coffee refers to demonstrating in a personal capacity. On the question where that will happen he says “I don’t think I need to explain that”.
Website: www.samenvoornederland.nl Previous post The Smart Money Nightmare: What Life Without Cash Could Mean for You