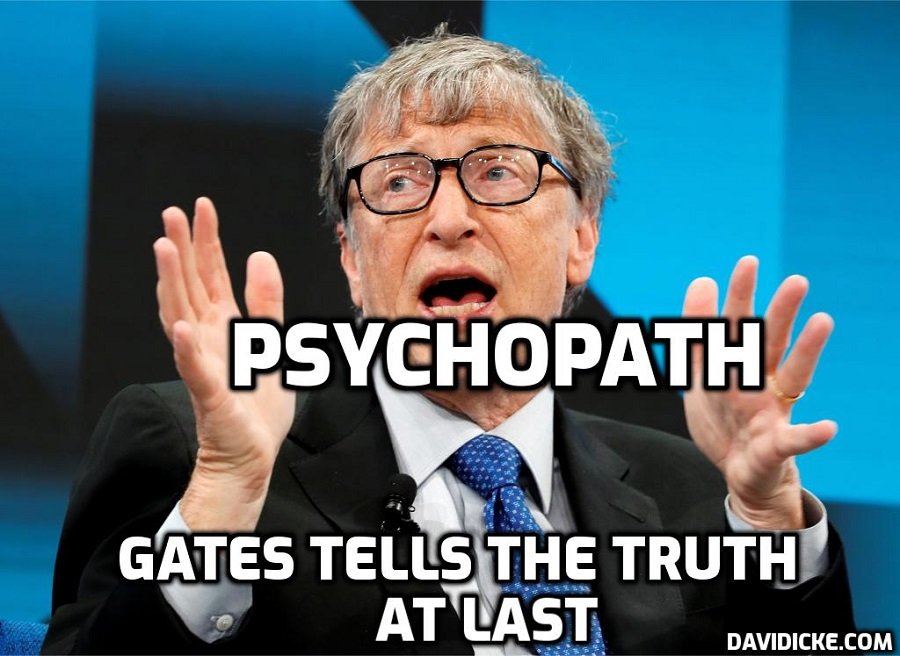 While people in Europe face the prospect of not being able to afford to heat their homes this winter, and experiencing freezing dark blackouts, Bill Gates declared that “in the long run” the energy crisis is a “good” thing.

Touting his Breakthrough Energy Ventures climate-technology (carbon tax) investment company, Gates told CNBC “People did get a little optimistic about how quickly the transition could be done.”

“Without the Russian natural gas being available in Europe… it’s a setback,” Gates continued.

“We need to find non Russian hydrocarbon sources to substitute for those so there’s coal plants running and variety of things, because, you know, keeping, you know, people warm, keeping those economies in decent shape is a priority,” Gates asserted.

He continued, “Now, on the other hand, it’s good for the long run, because people won’t want to be dependent on Russian natural gas so they’ll move to these new approaches more rapidly.”

.⁦@BillGates⁩ on the European energy crisis: “It’s good for the long run, because people don’t want to be dependent on Russian natural gas, so they’ll move to these new approaches, more rapidly” pic.twitter.com/skqczC0VSL