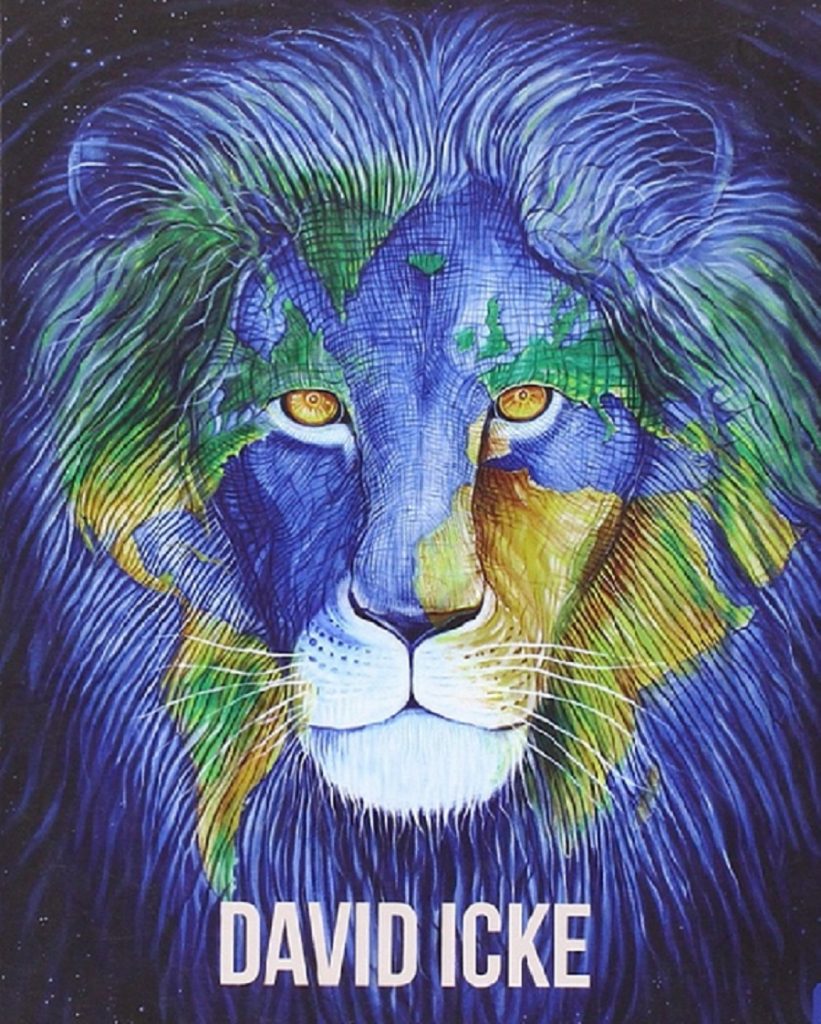 On November 3, 2022, David Vaughan Icke, a renowned British conspiracy theorist, received a letter from the Immigration and Naturalization Service of the Ministry of Justice and Security. Subject: his presence at the demonstration “Together for the Netherlands” could lead to a disturbance of public order. After all, his physical presence can give rise to “stronger reactions from the counter-demonstration”.
The IND also points out that Icke is known as a supporter of the “reptile theory”. “Now that there is a direct connection between your theories and comparing politicians to lizards or other reptiles, prominent persons, administrators and officials are dehumanized and democratic principles are rejected. This undermines democratic principles and the legitimacy of authority. This increases the risk in a climate where violence against or threats to politicians is increasing, such as the recent protests by farmers.”
The IND also does something else in its letter. She also attributes this reptile theory to Baudet. One writes: “The division within society is not only apparent from counter-reactions to the demonstration itself. For example, Icke’s reptile theory has recently been proclaimed several times by Forum for Democracy leader Thierry Baudet. In news reports Icke is mentioned as ‘the man behind Baudet’s reptile theory’. source NOS”.
Problem: Baudet has rejected the reptile theory. Why did the NOS not call Baudet to verify that? Why doesn’t the NOS do something like that anymore? And why does the IND blindly copy a NOS message while this is obviously contrary to the truth?
It goes even further.
“In addition, conspiracy theories were spread by Baudet during the debate on Budget Day 2022, in which he reasons that Deputy Prime Minister Sigrid Kaag studied at a university where spies are recruited. In response to this, the debate was halted and the cabinet briefly left the House of Representatives. Source AD”.
Baudet’s question about St. Anthony’s college in Oxford is qualified as “conspiracy theory” by the IND. The source for that qualification is Algemeen Dagblad. Why does the IND adopt this qualification uncritically? The statement that Sigrid Kaag “studyed at a university where spies are recruited” is not a conspiracy theory, is it? That’s just an established fact, isn’t it? Moreover, the word “reasons” is incorrect here, because there was no reasoning at all. Before that reasoning would take place, the cabinet left the room. “Shortly”, says the AD, explainingly. So it was at most the beginning of an argument, the continuation of which we have not been able to hear. Why not?
What only remains of the faulty reasoning of the IND, based on evidently incorrect messages spread by NOS and AD (misinformation if not disinformation), is that a danger has gradually arisen for public order and also for the safety of Mr. Icke during that demonstration. I would indeed stay home if I were him. Because again, as with the murder of Fortuyn and the murder of Van Gogh, it appears that the Dutch state is hardly capable of maintaining order. And in the Netherlands we have become accustomed to placing the blame on the victim or possible victim. Not Mrs. Halsema and the Amsterdam authorities fail, Mr. Icke fails. He could say something that will cause hooligans to disturb the peace, if not worse.
The letter from the IND to Mr. Icke is a beautiful manifestation of the fact that the Netherlands is becoming a “failed state”. A state where the street rules. And the worst part is that the authorities consider this the most natural thing in the world. They do not apologize to Mr. Icke for their own failure. No, they blame him that he has it all to himself. Our Dutch state is gradually apologizing for things for which we should not apologize at all, but for which we should be apologised, we act as if our noses are bleeding.